In July we released the first version of our new(free as in a beer) extension CMC - Mailchimp for Joomla. Sofar we got awesome feedback and want to thank anyone who downloaded it and uses it. As it is normally the case - no software is perfect. Today we've released a small update that is making the extension hopefully a little more user friendly :)

One of the complaints that we had in the past was about the webhook key. It seemed that nobody was able to understand what to enter in that field. So in CMC 1.1 - you don't have to enter anything! You just need to copy the url and paste it in mailchimp. (in the background we generate a key and add it to your URL - yea!) This should bring you up to speed in no time! 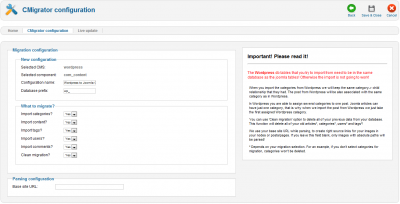 Today we've released CMigrator 1.0.1 This is primary a maintenance release, but we have some nice new features that will make your life even easier.

We've just released Hotspots 3.1.1 . This is a maintenance release that fixes all the bugs reported since version 3.1. Here is the changelog:

~ making the router function a little more clever. We try to match the hotspot category against the start category selected in the menu# fixed - map was not working on IE8# fixed - when editing a hotspot from the frontend the wrong category was selected# publish/unpublish hotspots redirects to the wrong view# zoom not working in single view~ don't rely on $ - avoids conflicts with incorrectly included jquery libraries# fixed - readmore in menu firing wrong click event# fixed - search results not showing custom markers~ search now has pagination and respects the list lenght limit set in the options# fixed - infoWindow closes when moving around. Now it only closes when one changes the category# fixed - js bug preventing the map in single view to show the location of the hotspot# fixed - wrong redirects when entering a hotspot# fixed - the geolocate button was not click-able in frontend submit form# fixed - js error when loading the map with custom tiles# fixed - wrong markers shown when a tab is closed# fixed - when copying a search link and opening it in another tab the map now loads properly+ updating the stats module to show number of tiles + option to delete the tiles# the hotspot name was shown in the div for the marker_address...~ removing \t \n \r from the ajax response - should reduce the file size a little# fixed - comma is missing between address and town (infowindow)# fixed -> wrong tiles generated when searching for something# updated the liveupdate library - this fixes a bug with wrong version number displayed (no version number displayed)~ moving to downloadid instead of username&password for live update- removed the information view as we use overview module in the dashboard for this# fixed - miltiple KMLs were not shown in the same category 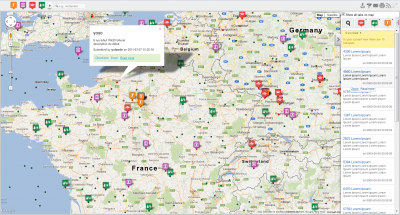 I'm happy to announce that Hotspots 3.1 is available for download. This releases adds a custom tile layer feature that is going to be really useful to people who have a lot of markers.

JEDchecker 1.2 released! No more base64 drama!

I promised myself that I'll stop working during the weekend, but it proves to be harder than expected...

Tobias Kuhn made some awesome changes to the code structure of the extension. His pull request was staying in github for too long time and I had to merge it :) We now have a base rule and report classes and that makes it really easy to write new check rules. 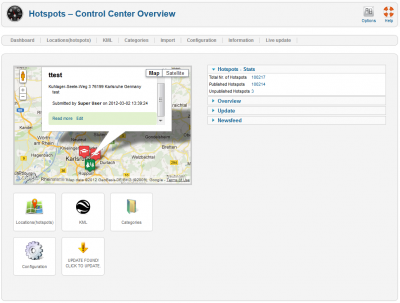 After more than 900h of work, we are proud to announce that Hotspots 3.0 is available for download. In this blogpost I'll try to outline the most notable changes.

The backend has a Control Center that gives you quick access to the last 5 published hotspots and to any backend view. In addition there is a feed module that will grab the latest blog post from compojoom.com related to hotspots. This way you can always be up to date with the development status or find out tips and tricks how to get the maximum out of it.

We are very excited to announce that for the last month we've been working hard to bring the Mailchimp experience back to Joomla. Thanks to Mailchimp the new "CMC - Mailchimp® for Joomla!™ " extension is going to be absolutly free! 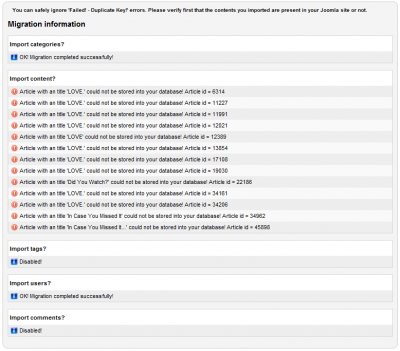 Hello guys! We are presenting you today the new version of our well know Wordpress/Drupal migration extension CMigrator!

CMigrator 1.0 got an user friendly error display. Now it is really easy to figure out why the migration is not working! 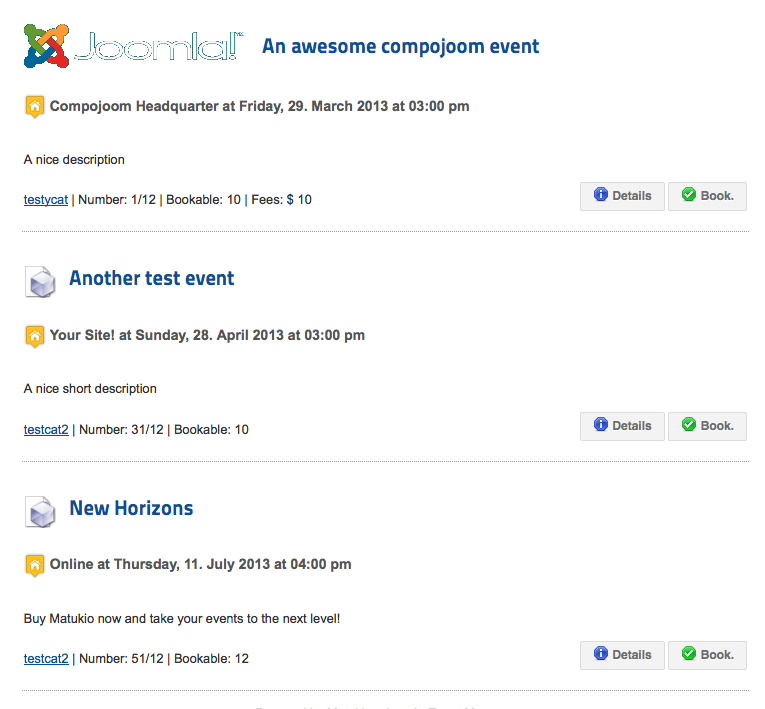 We just released Matukio Version 2.1.0. It fixes many bugs, brings design improvements and two new views, which i am going to describe a bit later. Actually we planed to integrate some more changes (improved E-Mail Template-System, new Event-Templates and four new modules), but we decided to release this version now so you don't have to wait for the fixes.

Let's have a look at the two new views:

We just released a small update for Matukio, fixing most critical bugs found in the 2.0.0 version and it should now work properply on Microsoft Internet Explorer.